Take a Tour to Tribals in Odisha

Home / Blog / Take a Tour to Tribals in Odisha

Take a Tour to Tribals in Odisha 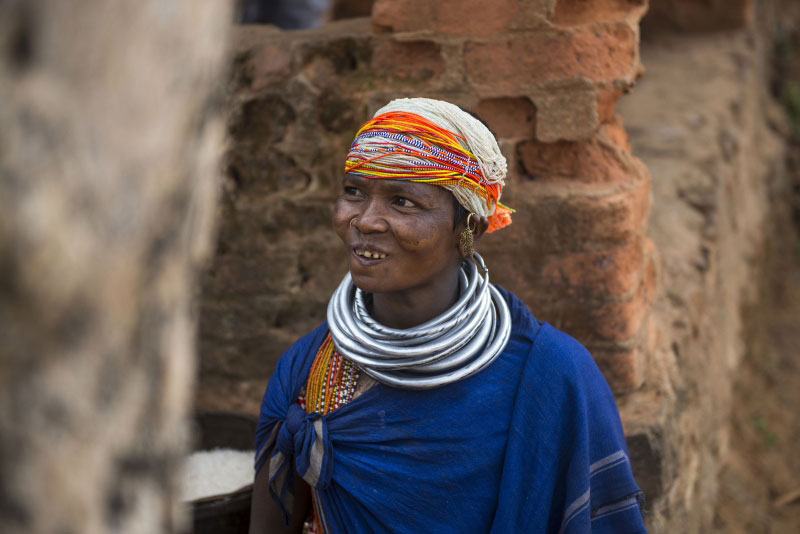 Odisha or previously known as “Orissa” is one of the beautiful state in India . The state shares the border with the neighbouring states of West bengal , Chattisgarh and Andhra Pradesh . Odisha is known for its ancient monuments dating back to the early 8th century and also the lush green forests and landscape inhabited by 62 different kind of tribes each having their own dialect , way of living and lifestyle.

The Odisha Tribal Tour is one of the most chosen tours by any individual coming to Odisha who is interested to know about culture and people. The tour can be started from Bhubaneswar which is also the capital city of Odisha or can begin from the city of Vishakapatnam . On each day you will travel through pristine roads and beautiful lush green forests and meet the locals of the area. The Odisha Tribal Tour also is also a kind of tour in which the traveller can get to know about the various methods of organic farming done by the tribes in the area.  In some of the villages you can also get to know about organic pottery making .

The Odisha tribal Tour usually begins on a Sunday and covers a different place on each day such that you can interact and meet ethnic groups of different communities everyday and get to know about their culture and tradition.The tour also gives the traveller an opportunity to visit the local weekly markets or also known as the “haat” in local dialect .

Haat or local weekly markets are places where tribes walk down from the hills to sell their local products that they grow by using shifting cultivation or other forms of organic farming . They come down with items like vegetables , fruits , berries , pottery , rice beer , poultry etc and with the money that they get they buy provisions like rice , salt kerosene etc for the entire week . Before in the past the tribes didn’t understand money , hence a kind of barter system used to exist between the tribes and the people of the plains. The haats are also some of the best places where a traveller can interact and meet with tribes , as some of the villages are not accessible by road . If you are a lover of ethnic textile and handicrafts some of the weekly markets have many things to offer you

DOs and DONT’s in the haat

Some of the other activities we normally offer the people interested in an odisha tribal tour are the following :

The odisha tribal tour is one of the most beautiful tours in Odisha , if somebody has a few more days more than we can combine it with Chattisgarh , people can interested can check out our Odisha and Chattisgarh Tour . If you are interested for wildlife the tiger parks in Madhya Pradesh can also be included.